image credit: alexis gerred Following the release of lead single 'Sweet Angel', West End actor Alexis Gerred is appealing to fans and music lovers combined to cover some of the costs of producing and releasing his debut record; one full of songs he has penned over the course of his packed career. Starring in West End musicals Our House, American Idiot and Dreamboats & Petticoats as well as reaching the live semi-finals of BBC1's Let It Shine, Gerred's talents need no introduc 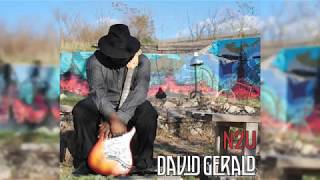